Zimbabwe’s President Robert Mugabe said Tuesday the planned increased use of the Chinese yuan as legal tender next year will boost liquidity and help give impetus to the faltering economy.

“The acceptance of the yuan into the world currency basket should offer (a) new possibility for us as from next year,” Mugabe said. 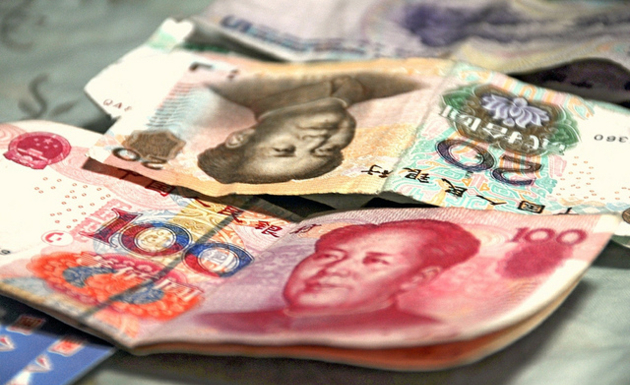 The southern African country stopped using its own currency in 2009 after hyperinflation, which had peaked at around 500 billion percent, rendered it unusable.

It then started using a slew of foreign currencies, including the US dollar and the South African rand.

The yuan was later added to the basket of the foreign currencies, but its use had not been approved yet for public transactions in the market dominated by the greenback.

“I am happy the ministry of finance and the reserve bank governor are looking at other strategies of reforming the banking sector and injecting liquidity into the market,” Mugabe said at the burial of Aguy Georgias, a prominent businessman-turned-politician and deputy minister.

The country’s finance minister, Patrick Chinamasa on Monday announced that the southern African country was seeking to expand use of the yuan in its multi-currency economy.

Economic analysts believe it is the first time that any country has adopted the yuan as a currency.

“I don’t know of any other country that is using the yuan as a currency, as a second currency. So it’s an interesting experiment,” commented Johannesburg-based Iraj Abedian, chief executive of Pan African Investments and Research Services.

“I am sure there’s more political misogyny than economic rational.”

“Mugabe is basically sending a very strong anti-Western message, and to the extent that the Chinese have committed a massive capital injection to Zimbabwe, Mugabe thinks that’s a good enough reason to send that political message.”

Zimbabwe announced on Monday that China plans to cancel $40 million in debts that are maturing this year.

In early December, Chinese President Xi Jinping stopped over in Zimbabwe in a rare trip by a world leader to the country, and presided over the signing of various agreements, mainly to upgrade and rebuild Zimbabwe’s infrastructure such as power stations.

Zimbabwe’s economy has been in crisis for 15 years since land reforms led to a collapse of agriculture, while hyper-inflation wreaked havoc, unemployment boomed and millions of Zimbabweans fled abroad.