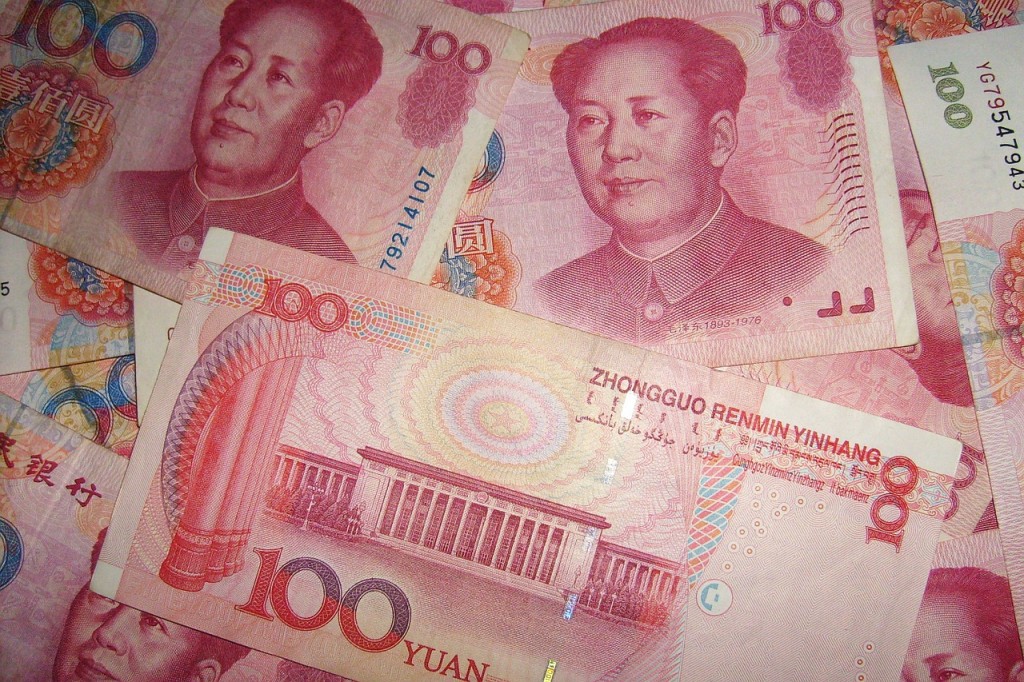 The Chinese currency, the yuan, remained basically stable against a basket of other currencies in February though it fluctuated slightly, according to analysis by financial services provider China Foreign Exchange Trade System (CFETS).

The yuan exchange rate composite index, which measures the yuan’s strength relative to a basket of 13 currencies including the U.S. dollar, euro and Japanese yen, came in at 99.63 at the end of February.

That marked a 0.52-percent depreciation from the level at the end of January, according to an article published on the CFETS website on Thursday.

The index that measures the yuan against the BIS (Bank for International Settlements) weakened 0.35 percent from January, while that against the SDR (Special Drawing Rights) basket appreciated 0.14 percent.

“Generally speaking, the three indices showed small changes, suggesting the yuan has remained basically stable in February,” according to the article.

The composite index is intended to offer a more comprehensive reflection of market changes. Previously, market watchers have mainly fixated on the yuan-U.S. dollar rate.

China’s currency has been weakening against the U.S. dollar since the country revamped the foreign exchange mechanism last year, and there has been growing concern about capital outflows.

Speaking at the G20 Finance Ministers and Central Bank Governors Meeting last week, central bank governor Zhou Xiaochuan said there is no basis for continued weakness of the yuan as the country’s economic fundamentals remain sound.