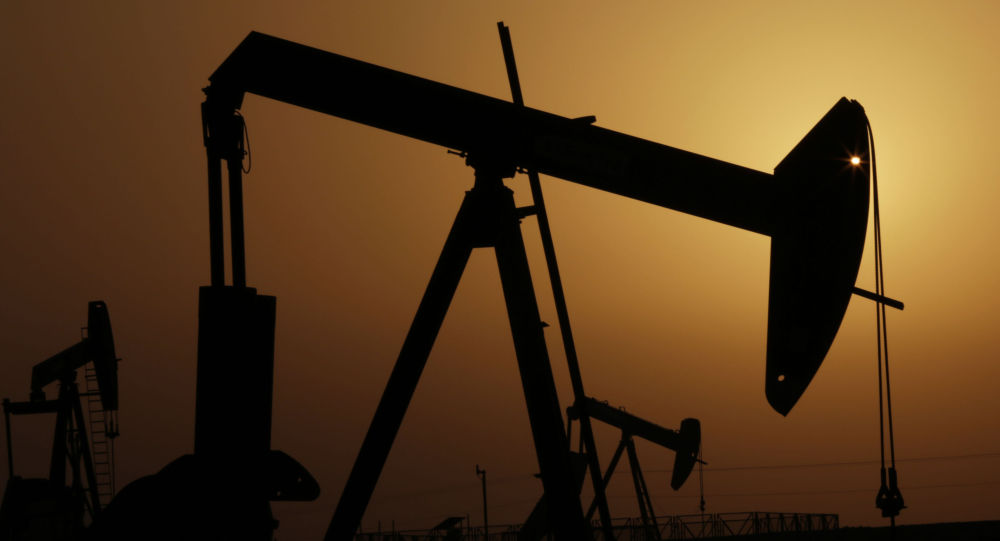 “I do not know whether he arrives or not. However, he confirmed participation,” Molodtsov said.