Venezuela to Sign Agreement with Russia on Wheat Deliveries 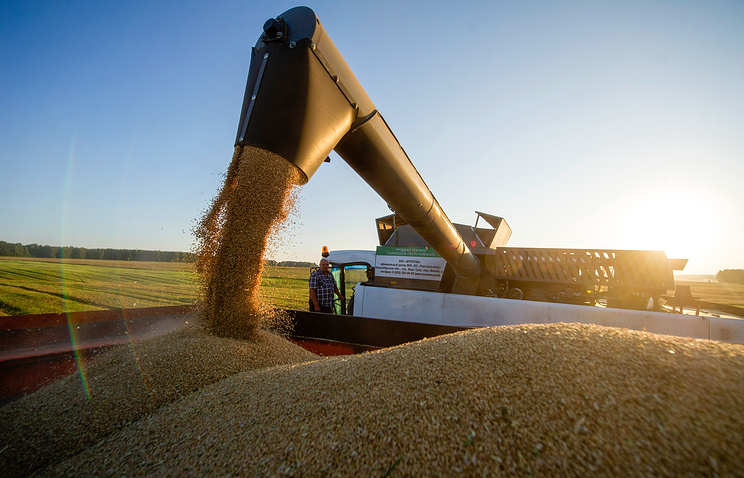 A Russian-Venezuelan agreement on wheat delivery for two years will be signed in the next few days, Venezuelan President Nicolas Maduro said on Thursday.

Agencia Venezolana de Noticias (AVN) said that the new agreement will provide over 10,000 Venezuelan bakeries with wheat for the next two years.

“In accordance with the (Russian) President (Vladimir) Putin’s decree, we will make an agreement to guarantee deliveries of wheat which Venezuela needs to produce bread in 2017-2018,” AVN quoted Maduro as saying. AVN reminded that 90,000 tonnes of wheat were delivered to Venezuela in June, 96,000 tonnes in July, and 219,000 tonnes in August.

Venezuela faced food and medicament deficit this year due to the prolonged social-economic crisis. In May and June, protests in several regions of the country grew into mass disorder and clashes with law enforcers.