Trips to Crimea Are Starting in Australia 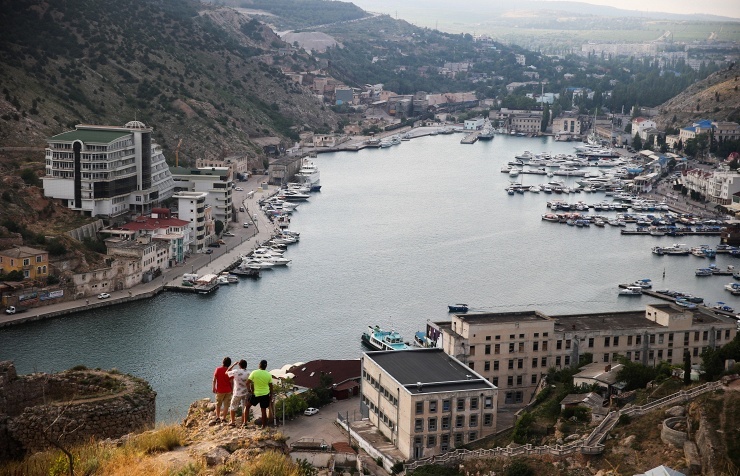 An Australian travel company Gateway Travel based in the Sydney suburb has begun offering its customers tours to Crimea since the beginning of this year, the company’s head Antonina Kislyakova told TASS on Wednesday.

According to her, this decision has no political implications, and the company took it exclusively for business reasons considering the demand for such trips. “We offer our customers weekly tours to Crimea from May to October of this year,” Kislyakova said. “Interest in these tours has been shown not only by Australians but also by residents of Canada who would like to travel to Crimea.”

Ukrainian Ambassador to Australia Mykola Kulinich has already taken note of the initiative of Gateway Travel sending a letter of protest to the Australian foreign minister. The diplomat noted that such tours “are a violation of the position held by much of the international community, including Australia, in relation to Ukraine’s sovereignty over Crimea.”.