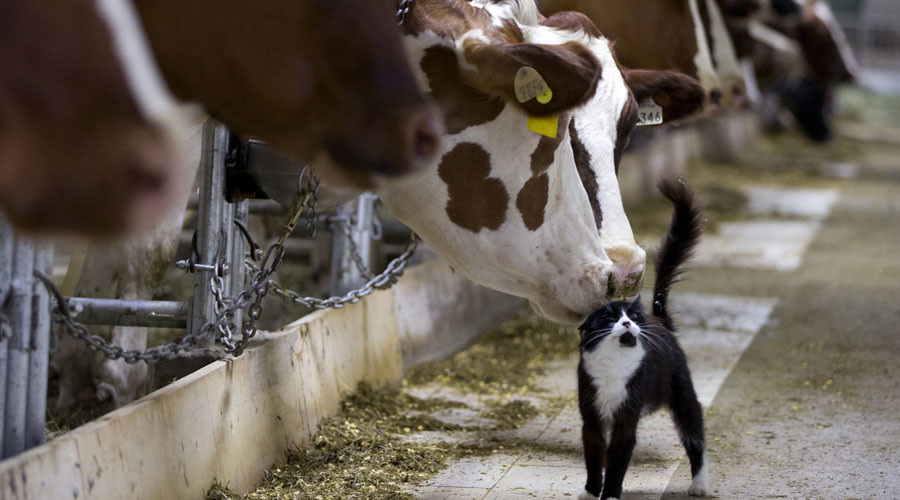 The Russian Direct Investment Fund will reportedly seal the deal with the foreign investors on the sidelines of the Thai-Russian Business Dialogue forum in Saint Petersburg.

The plant will include dairy farms with 80,000 milking cows and 40,000–60,000 hectares of grain, as well as a feed factory, the head of the Russian Direct Investment Fund Kirill Dmitriev told Vedomosti daily.

The project is expected to be up and running within 3-5 years and would be the biggest raw milk producer in Russia with a capacity of 300,000–350,000 tons a year. The CP Group will run the enterprise.

Last year, the Thai conglomerate said it was looking to invest $600 million in meat and milk production in Russia, and was examining opportunities in several Russian regions.