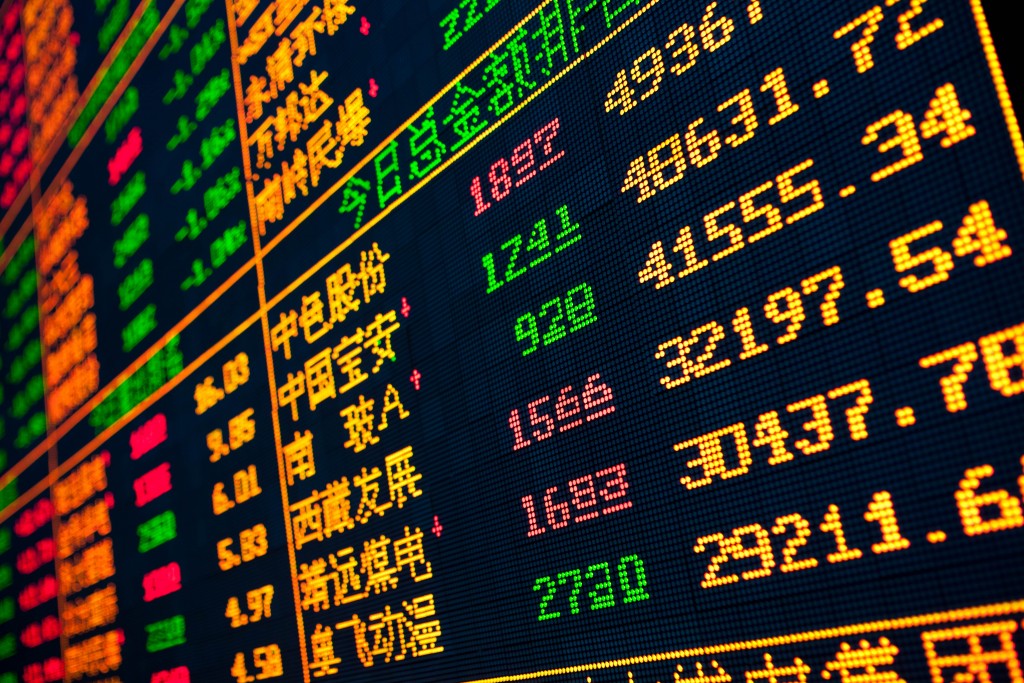 The highly-anticipated stock listing reform, which will be launched in March of 2016 at the earliest according to the latest legal changes, is set to usher in a new era for China’s stock market, officials and experts have said.

The Standing Committee of the National People’s Congress, the country’s top legislative body, on Sunday authorized the State Council to adjust rules based on the securities law to allow the stock listing system to be changed from approval-based to registration-based.

The changes will take effect on March 1 and expires in two years’ time, which means the reform has to be finished by March 1, 2018.

Officials and experts hailed the reform as a landmark in China’s overall capital market reform, which could usher in a new era for the country’s nascent stock market.

The reform does not mean the regulator will simply delegate the power, but a fundamental switch of the regulatory method, China Securities Regulatory Commission (CSRC), the top securities regulator, said late Sunday in a statement.

Under the current system, the issuing of new shares is subject to approval by the CSRC, which controls both the timing and pricing. A registration-based system will give the market a bigger say and help ease the financing difficulty of businesses.

“A registration-based Initial Public Offering (IPO) system will be a milestone in reforms of the capital market and financial sector,” said Yu Fenghui, an independent stock analyst and columnist.

The current approval-based system, effective for over two decades, has curbed the allocation of financial resources and dragged down the efficiency of direct funding of Chinese companies, Yu said.

There has been an urgent need to introduce a new system to boost corporate direct financing through the stock market and bond market, Yu added.

After the completion of the split-share structure reform launched in 2005, the stock listing system is the only remaining defect in China’s stock market, CSRC’s deputy head Fang Xinghai said at a recent press briefing.

The reform is designed to removed the major institutional barrier, and a bright future for China’s stock market can be expected, Fang added.

Calling the reform “a big leap forward” in the reforms of China’s A-share market, Dong Dengxin, a securities researcher at Wuhan University of Science and Technology, said the new stock listing system lets market forces determine the timing and pricing of IPOs, and respects the judgement and decisions of investors.

As to the impact of the reform on the stock market performance, experts said prices of those overvalued stocks, blue chips or smaller stocks, might face a process of “correction in value” in the short term as listing will become easier and the supply of new stocks would increase.

In the long run, the overall market environment will change fundamentally, the stock market’s function of investment and financing will be improved and more balanced, and investors will become more rational, said Li Daxiao, head of the research institute of Yingda Securities.

The lawmakers’ approval of the legal changes necessary for carrying out the stock listing reform on Sunday was greeted with drops in China’s stock market, which tumbled on Monday.

The benchmark Shanghai Composite Index dived 2.59 percent to close at 3,533.78 points, and the smaller Shenzhen index nosedived 2.27 percent to close at 12,686.34 points. The ChiNext Index, which tracks China’s NASDAQ-style board of growth enterprises, lost 2.12 percent.

To counter the possible negative effect of the reform, China’s top securities regulator vowed on Sunday to press ahead with stock listing reforms in an active, steady and orderly way.

The pace and prices of IPOs will not be fully liberalized right away, and there will be no large increase in the number of IPOs, the CSRC reassured.