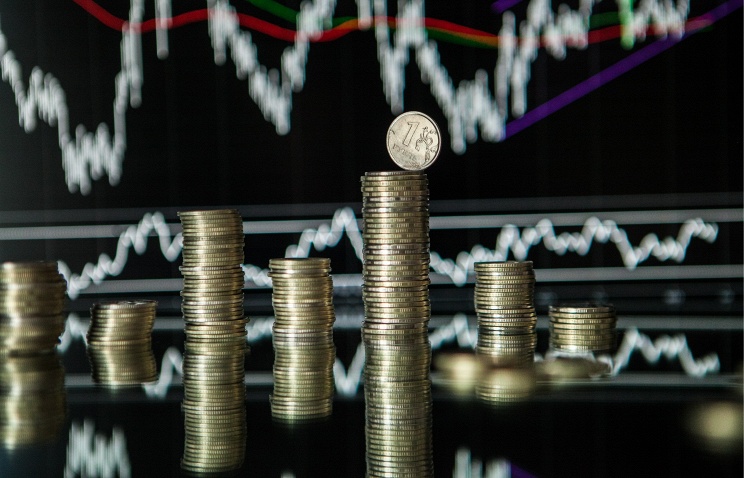 He said that the recent discussion between the ministry and the agency experts contributed to the decision to raise Russia’s rating.

“Previously, we met with S&P analysts, we told them about our plans, the current economic dynamics, the government’s forecasts and actions aimed at preparing a plan to increase the economy’s growth rate, which affected their expectations and helped to make a decision about a positive outlook earlier than we expected,” Oreshkin said.

He added that completion of the plan on structural changes and the beginning of the plan’s implementation were necessary conditions for raising the rating to investment level this year.