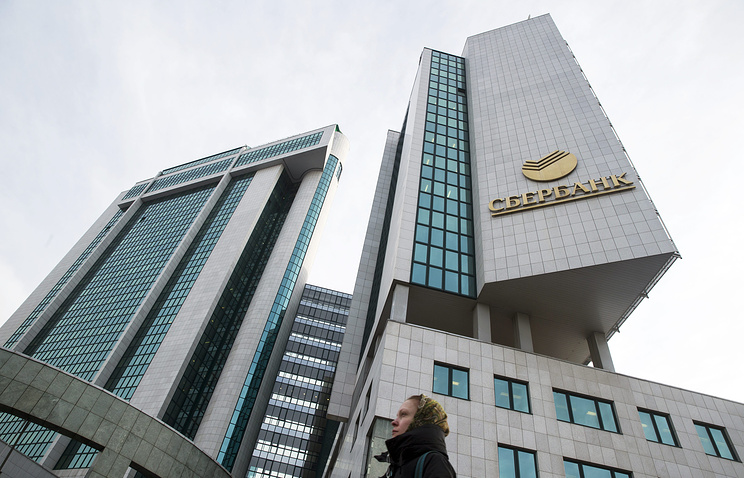 Sberbank confirmed the fact of hiring the consultancy of Tony Podesta, the elder brother of John Podesta, who chaired Hillary Clinton’s presidential campaign, for lobbying its interests in the United States, press service of the Russian credit institution told TASS on Thursday.

According to The Daily Caller, Tony Podesta was proactively lobbying for cancellation of a range of anti-Russian sanctions against the banking sector. In particular, he represented interests of Sberbank and was paid $170,000 for his efforts.