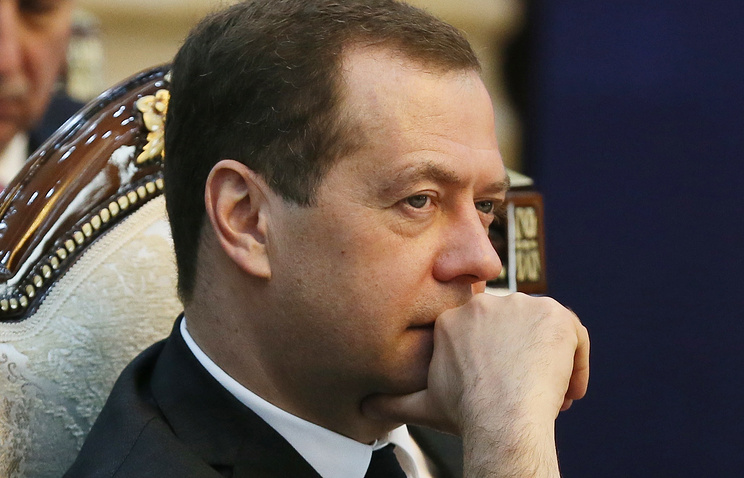 Russia’s Prime Minister Dmitry Medvedev has urged using all the mechanisms the Eurasian Economic Union (EAEU) has to overcome the recession in trade in 2017.

“Overcoming the downturn in trade is an urgent task for this year. We need to employ all the mechanisms the union has,” he said at a meeting of the Eurasian intergovernmental council.

Medvedev stated that foreign-policy conditions in which the countries of the Union operate has not improved.

“Our trade continues to experience a negative impact from outside,” he said.

According to Medvedev, in 2016, thanks to joint efforts the countries of the EAEU managed to slightly improve the dynamics of mutual trade, but the influence of unfavorable situation on global market persists.

Among the obvious achievements the head of the Russian government named the growth of production in the agricultural sector of the EAEU by 4%. He also noted overcoming the decline in industrial production.