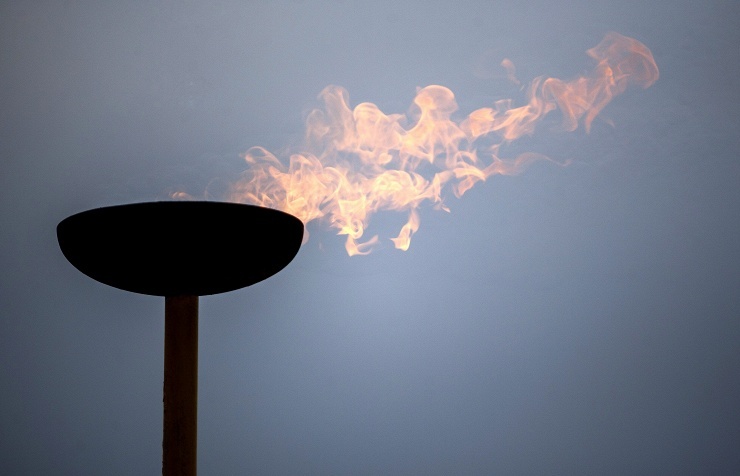 According to Golubev, as a state-owned company Gazprom bears a raised burden amid competition with independent producers capable of operating in market environment.

“Today we have to form a normal liberalized market, create similar conditions for profit-making both for Gazprom and independent producers,” the official said.

He added that Gazprom’s share of supplies top 82% in peak periods during winter months.

“Our partners, meaning independent producers, do not bear this burden in the winter,” deputy chairman said.