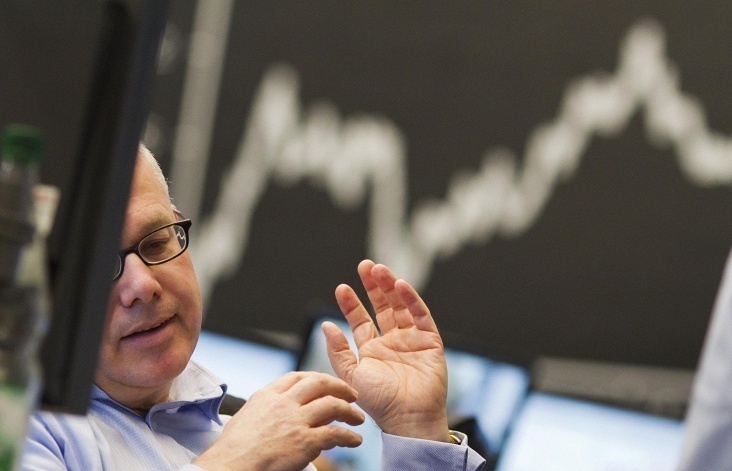 “In 2015, foreigners were the main buyers and they are still interested in our bonds but now we also see a big demand for them among Russian banks,” Oreshkin said.

According to him, the share of foreign investors in demand pattern remains “stable”.

The Deputy Finance Minister also said that his ministry intends to continue to issue inflation-pegged bonds.

“This market segment will be kept and will evolve so, it is clear that there will be new issues of inflation-pegged bonds in the future,” he said.

According to Oreshkin, this tool has already become part of the Ministry’s planned borrowing program.

“We have three main tools – a fixed coupon, a floating coupon and inflation-pegged bonds,” he said.

As previously reported, in July 2015 the Finance Ministry placed first inflation-pegged government bonds for the total sum of 75 bln rubles ($1.1 bln). The demand for inflation-pegged bonds exceeded supply by 2.6 times.

Investors from the US, UK, Continental Europe and Asia participated in their placement.