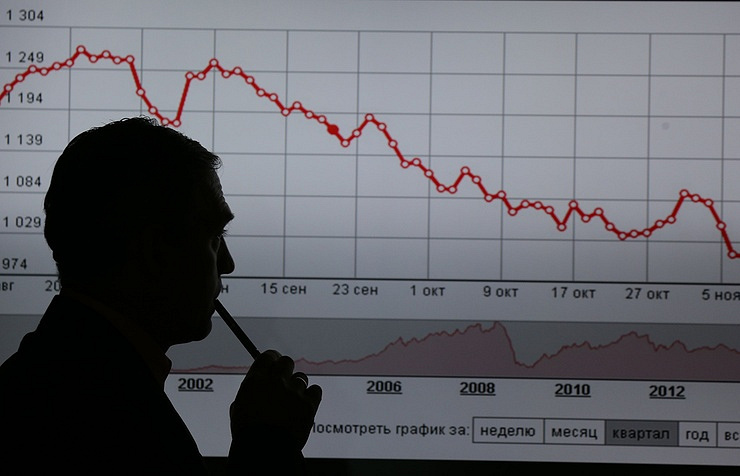 Sberbank intends to close a pilot deal arranged according to Islamic banking rules by the end of November, press service of the credit institution told TASS on Monday.

“Several transactions are currently worked out; it’s premature to say what the pilot one will be. This is a new product for the Russian banking community and therefore it is early to speak about specific deadlines. However, we seek to close the deal by the end of November,” the press service said.

It was reported earlier Sberbank will set up an expert team to explore Islamic banking capabilities for the purpose of diversifying funding source.

Furthermore, this matter is also discussed by a working group of the Bank of Russia, which is also considering legislative amendments making possible to close deals according to Islamic banking rules.