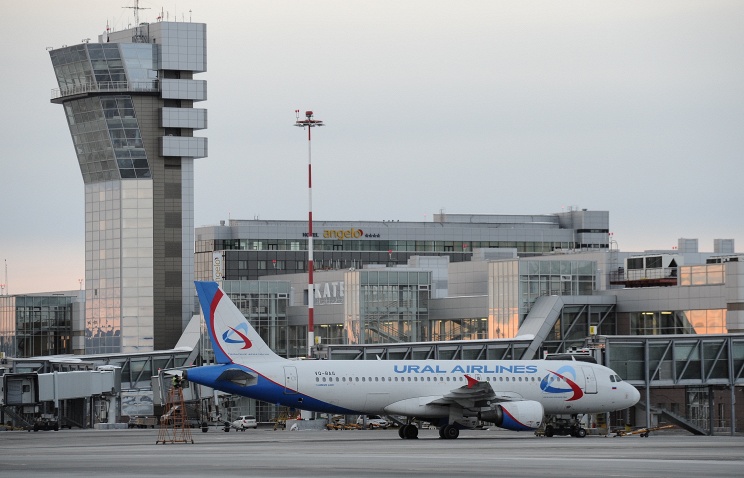 “JSC Ural Airlines has been appointed as a substitute for JSC Transaero Airlines for regular air transportation of passengers, cargoes, luggage and mail between Yekaterinburg and London thrice a week,” the report said.

According to Ural Airlines’ representative speaking with TASS, the company is only considering the possibility of flying to London at the moment.

“We’ve gained clearance and are considering the possibility of flying from the capital of the Ural Region to the British capital,” the source said.