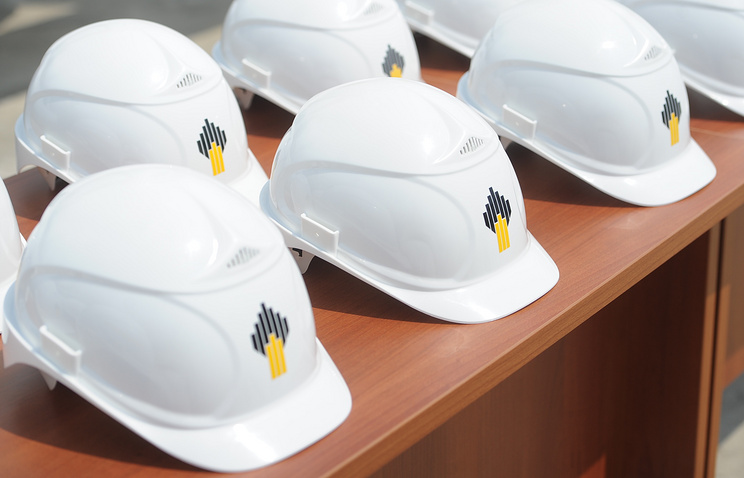 Russia’s state-owned company Rosneft and India’s ONGC Videsh Limited have closed the transaction for the purchase of 11% of Vankorneft by the Indian company, Rosneft said in a statement.

The base price of the transaction is about $930 mln.

Earlier, Rosneft closed the transaction for the sale of 23.9% in Vankorneft to a consortium of Indian companies – Oil India, Indian Oil and Bharat Petroresources for $2 bln and a 29.9% stake in the Taas-Yuryah Neftegazodobycha for $1.12 bln. As a result, the share of the Indian state-owned companies in Vankorneft rose to 49.9%.

The company noted that Rosneft still has 50.1% in Vankorneft, the majority in the board of directors and control over the operational activities of the company. It also fully controls the infrastructure of the cluster (including the Vankor-Purpe pipeline).

Vankorneft, a subsidiary of Rosneft, was founded in 2004 to carry out the project of the Vankor field development, the largest field to have been discovered and brought into production in Russia in the last 25 years.

The field is located in the northern part of Eastern Siberia, in Turukhansky District of Krasnoyarsk Territory, 142 km from Igarka.

In the beginning of 2016, the field’s initial recoverable reserves were estimated at 476 million tonnes of oil and condensate 173 billion cubic meters of gas.

In 2015, production at the Vankor field amounted to 22 million tonnes of oil and about 10 billion cubic meters of gas.