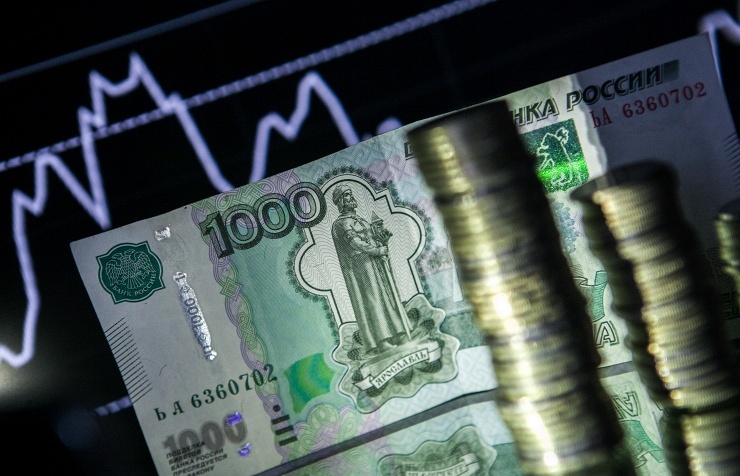 Siluanov noted that the Russian Finance Ministry could attract up to $3 bln in foreign markets to finance 2016 budget deficit if the economic situation changed dramatically.

“I am sure that if the situation does not change, we will be able to attract money to finance the budget deficit,” Siluanov said.

Russia’s budget revenues may decrease by around 1 trillion rubles ($15 bln) in 2016 due to the ruble’s exchange rate difference from forecast.

“Of course we see risks of budget execution, first of all those are current risks, meaning oil price, which is lower than implied in the forecast, and the ruble’s exchange rate, which also differs from the forecast. This position alone envisages risks of decrease of revenues by 1 trillion rubles. We should seriously take spending of reserves implied in our budget,” the finance minister said.

Siluanov said Russia’s Finance Ministry is working on a new budget rule with the cut-off price of $50 per barrel.

“We are now working on renewing the budget rule, which was temporarily suspended until 2016. This renewed rule should take account the new situation on the world market for exports of our main resources – oil and gas. We are preparing the new rule, which provide for the withdrawal of all revenues raised from oil sale if the oil price exceeds $50 per barrel,” he said.

Earlier, Economic Development Minister Alexei Ulyukayev said that it was inappropriate to introduce the new budget rule under the current circumstances.

On September 7, Siluanov said that the application of the budget rule will be resumed after 2016.

The budget rule determines the maximum level of budget expenditure on the basis of oil prices. It is aimed at reducing dependence of Russia’s budget on the market revenues. The essence of the rule is to transfer additional oil and gas revenues, which are formed if the actual price of oil exceeds the target price, to the Reserve Fund.

If the Reserve Fund exceeds 7% of GDP, the additional oil and gas revenues should be directed to the National Wealth Fund.

In addition, the budget rule limits the budget deficit to 1% of GDP. If the price of oil falls, the government sets the settlement price of oil as the average oil price over the past three years.