Asian States Account for 90 Percent of Foreign Investment in Russia 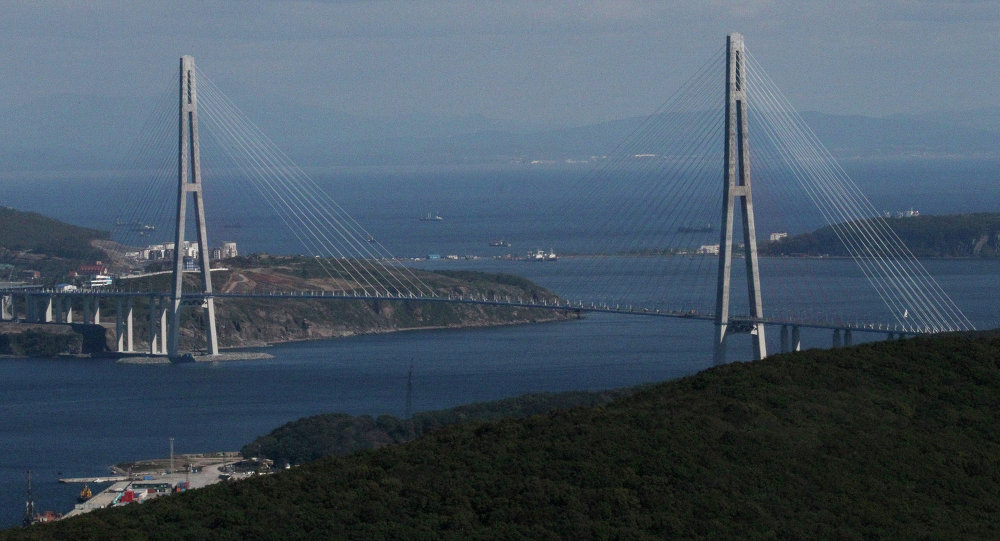 “Obviously, cooperation with Asian partners in attracting funds gains special relevance in the current situation. In 2015, approximately 90 percent of investments in the Russian market came from Asia,” Putin said in an interview with Russian and Turkish media ahead of the G-20 summit in Turkey’s Antalya.

« Russia’s Reserve Fund May Total about $15 Billion by End of 2016 — Finance Minister» G20: US Says to Support Yuan in IMF Basket, If It Meets Criteria