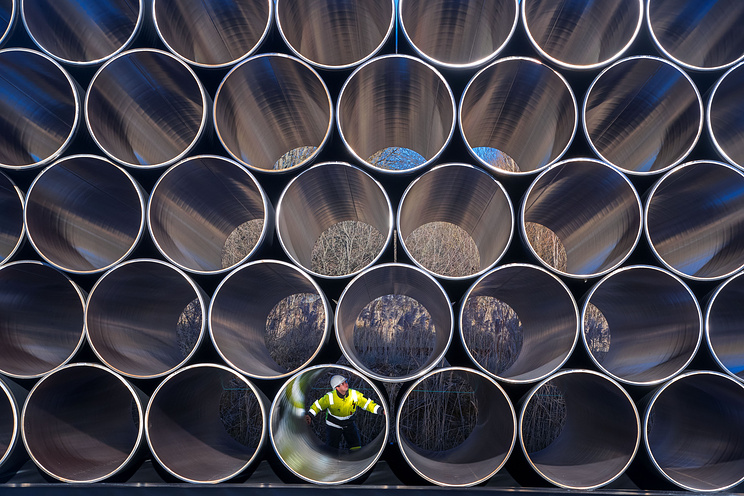 “I think that the potential is quite good,” he said, adding that “the first line will meet Turkey’s demands” while “the second is aimed for consumers in Southeastern Europe.”

Moscow needs guarantees that the European Commission will not block the construction of the second line of the Turkish Stream natural gas pipeline:

“To make the second line [of the Turkish Stream – TASS] a reality, the Russian side and the participants of the consortium need guarantees that it will not see the fate of South Stream and other projects, that the European Commission will not veto the project in some form or other,” he said.