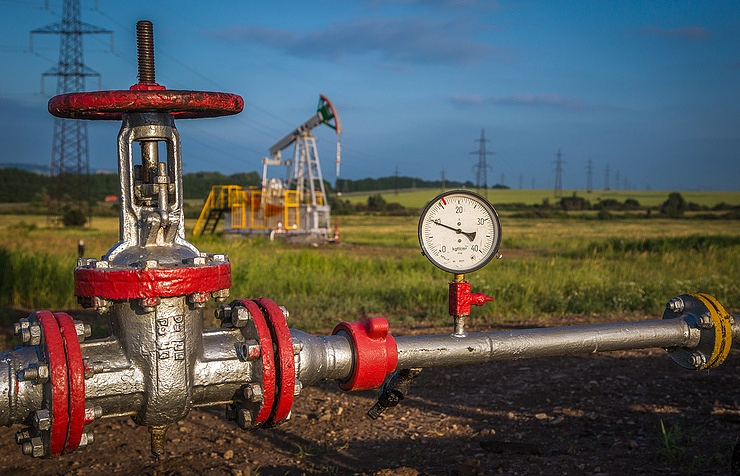 “I think for six months with potential prolongation,” he said.

Earlier Lukoil Vice-President Leonid Fedun said it is reasonable to take the decision on crude production freeze for at least one year.

According to OPEC secretary general Mohammad Barkindo, the majority of cartel’s members prefer the six-year option regarding the issue of oil production freeze.

Novak went on to say that Russian oil producers are ready for crude production chasing.

“Russia has more than 200 producer companies, with less than 10 companies constituting the backbone. Russia’s (oil) sector is absolutely market-oriented as all companies operate in market environment and take decisions independently. We discussed the situation earlier with them when agreed to (crude production) freeze. Our companies expressed readiness to participate in joint efforts, and today, taking into consideration the discussion between OPEC and non-OPEC states, ready to consider proposals,” he said.

According to Novak, Russia is ready to join the initiative on oil production freeze and consider the position of separate countries. He also assumes that OPEC member-countries will be able to reach an agreement within the cartel regarding the issue. “Today’s discussion demonstrates that the countries involved in the process are interested and reasonable and flexible enough, and also propose correct ideas,” the Minister said.