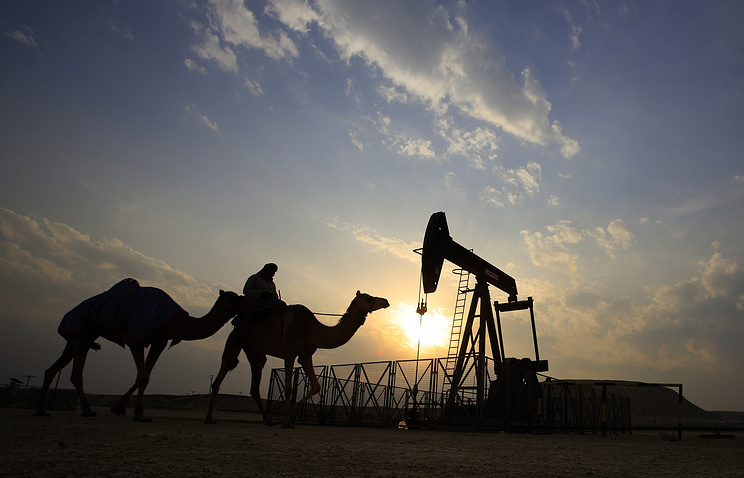 Price of Brent crude oil futures contract with December delivery rose by 2.41% to $53.18 per barrel on London’s ICE in the course of a trading session on Monday.

Oil prices are growing after the news about Russia being ready to join the OPEC decision on limiting oil production, announced by the Russian President Vladimir Putin at the World Energy Congress 2016 in Istanbul.

President Vladimir Putin said earlier Russia was ready to join the decision on freeze or reduction of crude production, which is important for keeping stability on the oil market. “In the current situation we consider the freeze or even reduction of crude production to be probably the only correct decision to keep the sustainability of the whole global energy (market),” Putin said, adding that the move will help the market to regain equilibrium.

“Russia is ready to join the joint efforts to limit (crude) production and urges other oil exporters to do the same,” he said, adding that he hopes the OPEC meeting in November will result in “certain agreements.”

According to Putin, the oversupply that the hydrocarbons market is facing now is the result of an unprecedented inflow of investment in the sector spurred by high oil prices over the past ten years. Also, he said, the development of tight oil recovery methods coupled with easier access to financing have enabled oil producers to shift to development of new reserves, which were previously considered as unprofitable. “All this has helped a number of (oil)-importing countries to boost their own production capacities and as a result the market has faced serious factors of oil glut and a sharp fall of prices,” President said.