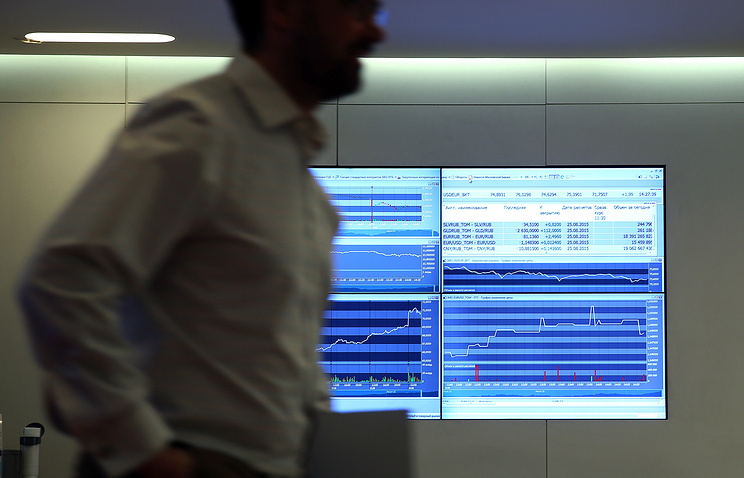 The Russian Central Bank will develop a national cryptocurrency, according to the regulator’s Deputy Chairman Olga Skorobogatova.

“Regulators of all countries agree that it’s time to develop national cryptocurrencies, this is the future. Every country will decide on specific time frames. After our pilot projects we will understand what system we could use in our case for our national currency,” Skorobogatova said at the St. Petersburg International Economic Forum 2017 (SPIEF-2017).

Earlier, Head of Sberbank Herman Gref was in favor of legalizing cryptocurrency.

Bitcoin is the world’s most famous cryptocurrency and a digital payment system invented by an unknown programmer, or a group of programmers, under the name Satoshi Nakamoto. It was released as open-source software in 2009 and since then has been steadily gaining popularity among Internet users. However, recently its situation began to deteriorate due to legislative restrictions imposed in several countries.

Bitcoin is not regulated by any country or banking supervisory authority. It can guarantee complete anonymity of a person or a group of people using it.