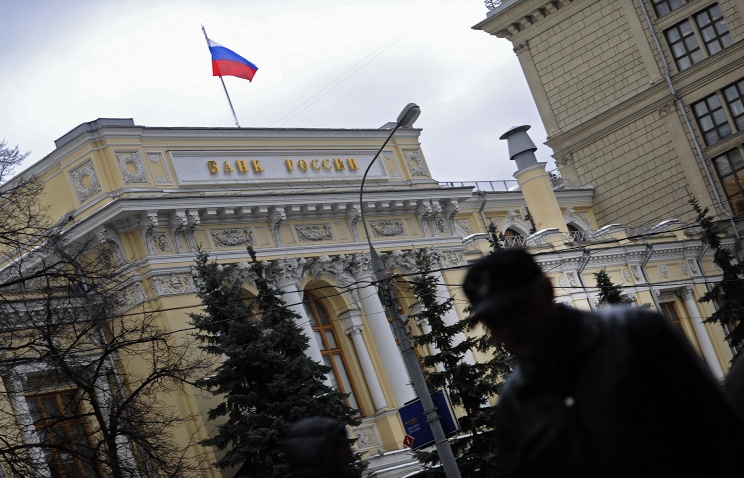 The Russian Central Bank is ready to soften the requirements for banks’ control over their customers, Kommersant newspaper said, citing draft amendments to two laws – the law on “anti-laundering” and the law on state registration of legal entities and individual entrepreneurs.

According to the newspaper, the project was prepared by the Central Bank on the basis of proposals sent to bankers and market participants for review. According to the amendments, they largely simplify the interaction between bankers and the Russian Federal Financial Monitoring Service.

In particular, the document proposed to exempt banks from forming messages for transactions with real estate, precious metals, insurance payments, leasing and other transactions. Now, banks will notify the service only of the withdrawal transferring funds within the framework of such transactions. In addition, deals on the interbank market also get out of control.

Another relief is connected with the amendments to the Civil Code, which forced many organizations to change the form of ownership to public joint stock company. Now such reorganization practically creates a new company, which obliges banks to report its financial transactions for 600,000 rubles ($8,750). Now the reorganization of legal entities by merger or conversion does not fall under this case.

Another set of amendments is aimed to give banks the right to use the databases of government agencies to identify corporate clients. For example, in order to obtain data on the number, date of issue and the authority that issued a passport to a client representative, as well as the place of residence of the entrepreneur. At the same time, government authorities would need to answer banks’ requests within 24 hours, not 5 days as per current procedure.

According to Kommersant sources, after discussing the project with market participants before the end of March, it could be submitted to the government, and then – to the State Duma. The Federal Financial Monitoring Service told the newspaper that so far, there are no plans to submit such project to the government, and nevertheless, they do not give up “careful consideration of the raised issues.” The Central Bank said that at this stage it would be too early to give additional comments on the issue, “These legislative amendments are currently being discussed only at the expert level.”.