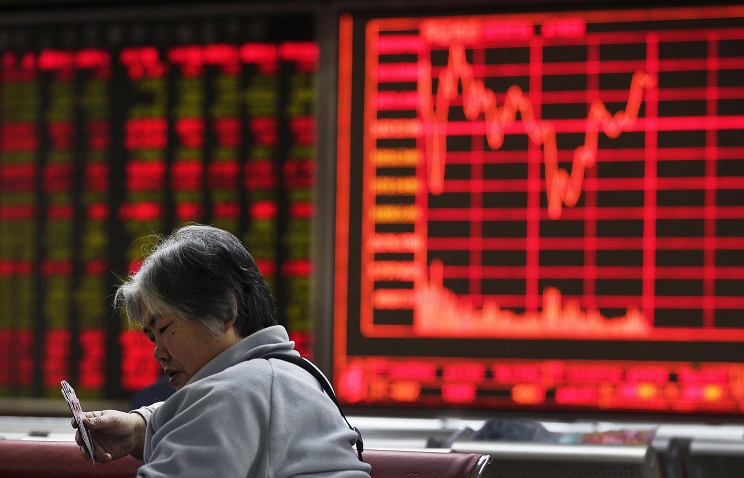 “We expect Chinese players to come to the Russian market,” she said.

Meanwhile, the “big three” international rating agencies (S&P, Moody’s and Fitch) are most likely to continue working in Russia despite toughening of the sector’ regulation and creation of a national player, Chaykovskaya said.

“The development of the rating sector will be one of those areas with highest priority for the mega-regulator. The Central Bank will be watching out for this area,” she said.