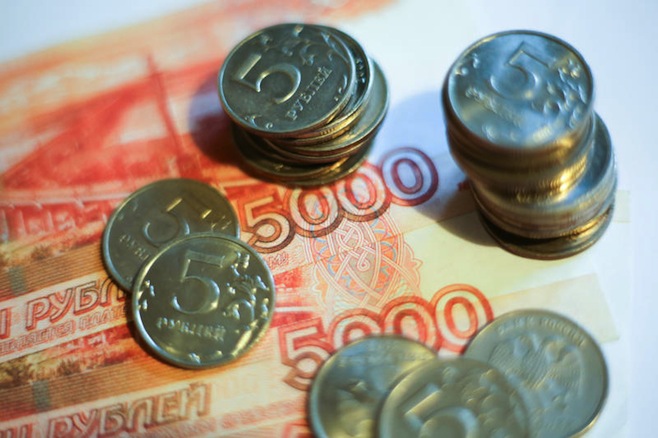 In this projection, the deficit will constitute about 2 percent of GDP, and the ministry will have to be more conservative in its spending policy to maintain budget deficit margins of 3 percent GDP, Oreshkin said.

This deficit limit had previously been set by Russian President Vladimir Putin.

The budget bill projected the average price of Russian Urals oil in 2016 at $50 per barrel. On Monday, the oil price descended to a seven-year historical low and has continued to fall. On Friday, February futures for Brent crude oil dropped 0.4 percent to $39.98 a barrel, Interfax reported.