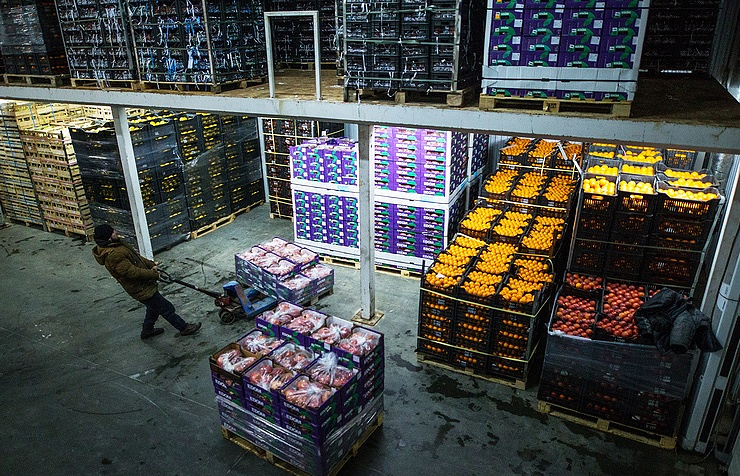 Russian veterinary and phytosanitary watchdog Rosselkhoznadzor may lift earlier introduced restrictions on vegetables import from Turkey according to findings of the Russian delegation’s visit on August 1-6, the regulator told TASS on Friday.

“According to results of such work Rosselkhoznadzor will consider the possibility of lifting earlier introduced restrictions on relevant kinds of products with high phytosanitary risk,” official spokesperson of the regulator Yuliya Melano told TASS.

The delegation of Rosselkhoznadzor will visit Turkey for examination of the phytosanitary control system in the republic, Melano said earlier today.