Ministry: Inflation Suppression to 4% by 2017 Year-end Possible in Russia 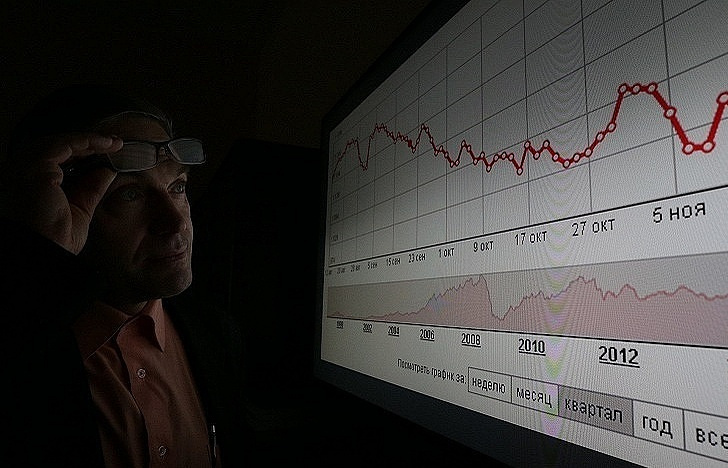 Inflation decline to 4% in Russia as of 2017 year-end is possible on account of further consumer demand drop, a representative of the Economic Development Ministry told TASS on Friday.

“Such strong inflation suppression (to 4% in 2017) is possible on account of further consumer demand drop, which entails further contraction of GDP. According to the base case of scenario conditions of the outlook approved by the Russian Ministry of Economic Development in April 2016, inflation will be 4.9% year-on-year in 2017,” the representative said.

Minister of Economic Development Alexey Ulyukayev said annual inflation in Russia may decline to 5% in July 2017.

“I believe this is fairly probable. A huge margin for interest rates cut exists exactly on that basis,” Ulyukayev said.

The outlook is scheduled for revision in August-September subject to available reporting information, the representative added.

The Bank of Russia made a decision today to keep the key rate of 10.5%. Such a decision and moderately tough monetary policy will contribute to reaching the 4% inflation target by 2017, the regulator said earlier.

“I’ve already said we have a significant margin for the rate reduction,” the minister commented on today’s decision of the Central Bank to keep the key rate at 10.5% level.

The minister said Russia received about 500 bln rubles ($7.6 bln) of dividends from state-owned companies this year.