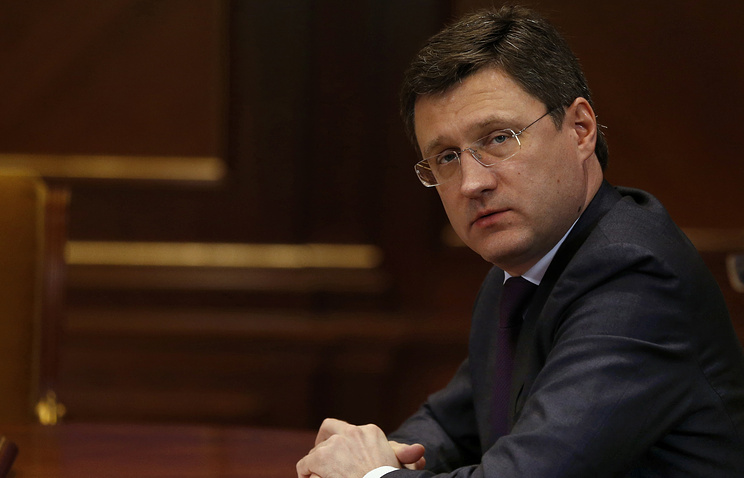 Russia’s Energy Minister Alexander Novak expects an agreement to hold a meeting of co-chairmen of the Russian-Turkish intergovernmental commission to be reached soon.

When asked about the prospects of the bilateral projects, in particular the Turkish Stream pipeline, the minister told reporters:

“I think that there will soon be an agreement on holding a meeting of co-chairmen of the intergovernmental commission.”

Novak said, that he personally heads the Russian part of the intergovernmental commission.

When asked about the possibility of resuming the Turkish Stream project Novak said that “so far it is under consideration.”

Earlier Gazprom CEO Alexei Miller said that resumption of the Turkish Stream is possible only if the European Commission confirms the project’s priority in writing.

The agreement on the construction of this pipeline was reached in December 2014.

But it was announced that the negotiations on signing of the relevant intergovernmental agreement were postponed due to the political situation in Turkey, where the cabinet of ministers was yet to be approved at that time.

« Proposals on Flights Resumption to Turkey Should Be Presented in One Week» G20 Trade Ministers Discuss Protectionism, Global Recovery in Shanghai