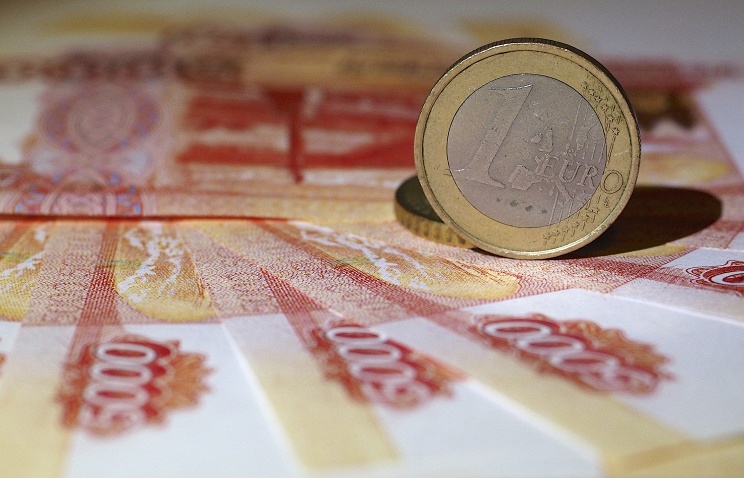 The amount of reserve funds in Russia in the base scenario of the Central Bank at the end of 2018 could amount to about 2 trillion rubles ($29.66 bln), the Central Bank Governor Elvira Nabiullina said Friday.

The revenues from the Fund resources deposited to the foreign exchange accounts with the Bank of Russia equaled $0.12 bln from January 15 to February 30.

Balances at individual accounts of the National Wealth Fund with the Bank of Russia as of March 1 equaled $19.67 bln, 20.76 bln euro and 3.83 bln pounds sterling.

According to the Finance Ministry, 195.03 bln rubles (equivalent to $2.94 bln) and $6.25 bln is held on deposits with Russia’s state-owned Vnesheconombank.

According to the official, the Central Bank expects zero dynamics of the GDP in 2017.

“So far, we do not believe it to be a trend, as the factors that influence the exchange rate today may be quite volatile in the near future, so we do not see a stable trend here. Let’s see, and if a stable trend si formed, we will act accordingly,” she said.

Russia’s capital outflow meanwhil this year is expected at about $40 bln.

“We will not see the high capital outflow. It will be about $40 bln in 2016 under the base case scenario and will just slightly grow then. Hence we do not expect any material changes in international reserves of the Central Bank,” Nabiullina said.

The capital outflow in Russia declined fivefold to $5.9 bln in January-February 2016, the Bank of Russia said earlier. The net capital withdrawal by the private sector continues to be at the lowest level, the regulator said.

“As for the situation on the financial markets in general – there is an interest in Russian assets, by the way, the interest from investors. We see it by various financial indicators,” Nabiullina said.