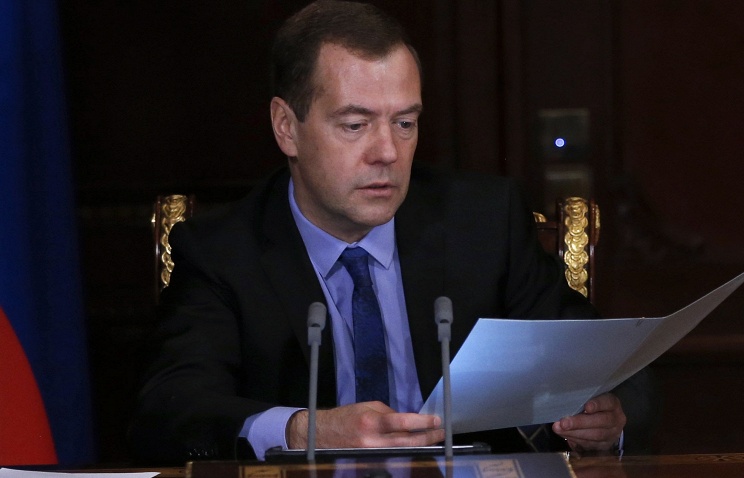 Russian Prime Minister Dmitry Medvedev has signed a decree aimed at strengthening the financial discipline when implementing the federal budget.

“The [document] concerns effectiveness of budget spending, which leaves much to be desired, it is aimed at strengthening the financial discipline in the departments and regions. The decree contains a number of additional decisions aimed at strengthening the fiscal discipline. In particular, it toughens the mechanism of return of unused budget transfers from the federal budget. In some cases, we plan to give up advance payments for public procurement of finished mass consumption products. Their list must be approved by the government,” Medvedev said at a meeting with his deputies.

The document obliges the main managers of budgetary funds to return the money they received from the budget if the funds are not used within nine months after their transfer. besides that, the government will abandon plans to make advance payments on a number of public procurements, which are not of strategic importance.