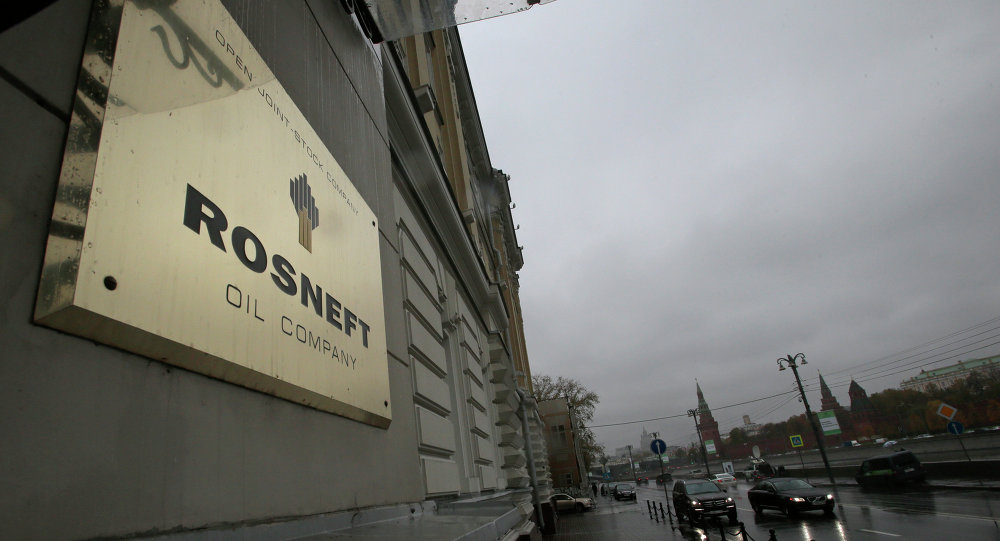 The Russian oil giant Rosneft has signed an agreement for onshore cooperation in Russia with Oil India and Indian Oil Corporation, the Russian company said in a statement on Friday.

Russian President Vladimir Putin and Indian Prime Minister Narendra Modi were present at the meeting where the document was signed.

Modi visited Moscow on December 23-24 to hold talks with Putin. After the meeting, the two leaders issued a joint statement, addressing a broad range of issues on the bilateral and global agenda, including Moscow-Delhi trade and energy cooperation.