Russian Minister Believes Economy Will Come out of Recession in 2016 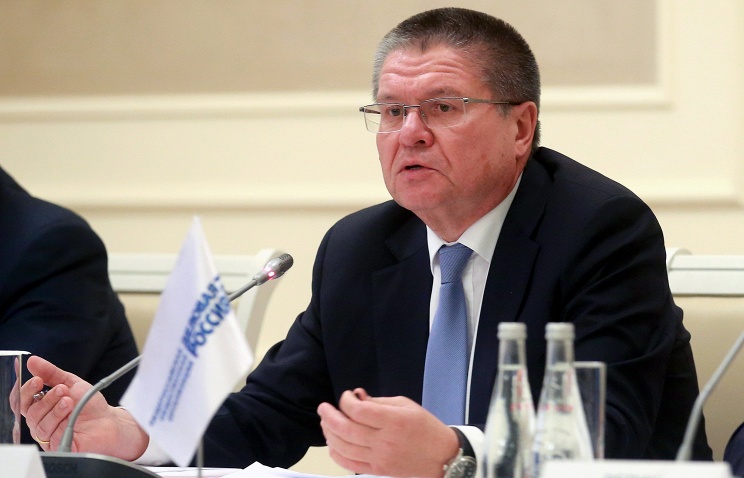 Russia’s economy will come out of recession in 2016 and in 2017 it will enter the trajectory of growth, Economic Development Minister Alexey Ulyukayev said on Monday.

“This year we are finally getting out of the situation of economic recession, and in 2017 we will be moving along the path of recovery,” the minister said at a meeting of the Business Russia General Council.

Ulyukayev said that during the last nine months, the Russian economy has been “in a state of hesitation.” Monthly dynamics of the GDP net of seasonal factor varies from minus 0.1% to plus 0.1%.

In annual terms, Russia’s GDP decreased by 0.6% in February.

Except for a leap year factor, the dynamics of GDP remained on the level of January (a 2.7% decrease). In January-February decline in GDP in annual terms was 1.6%.