Russian Industrial Zone in Egypt Will Be Launched in Late 2018 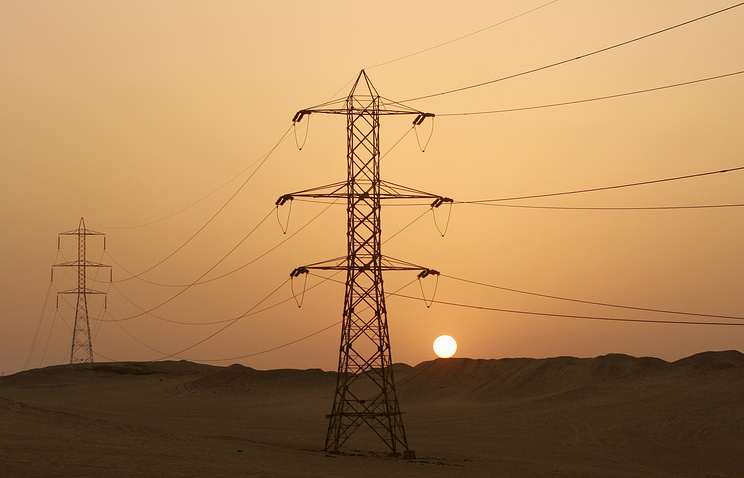 Russia’s industrial zone in Egypt will be launched in December 2018, according to the estimates presented at the International Industrial Exhibition, Innoprom-2016, in Yekaterinburg acting in charge of Russia’s Industry and Trade Ministry on Tuesday. The estimates and the concept of the zone’s development were prepared by Rosengineering Project, the Moskva Technopolis and the Association of Industrial parks. The construction of industrial premises is planned for June 2018, the presentation says.

Russian Industrial Zone in Egypt, the managing company, will be set up in August 2017 while the project planning of the first stage of the industrial zone 80 hectares in size will be started in December 2017.

The companies involved in preparing the presentation assume that a total of $4.596 bln may be invested in the construction of the whole infrastructure complex in Egypt by 2035, according to preliminary estimates.

On February 2, 2016, Russia and Egypt signed a memorandum of understanding for the creation of a Russian industrial zone near the Suez Canal. Under the memorandum, the industrial zone, which will offer favorable treatment and preferences for Russian resident companies, will cover an area of 2 million square meters in the east of Port Said.