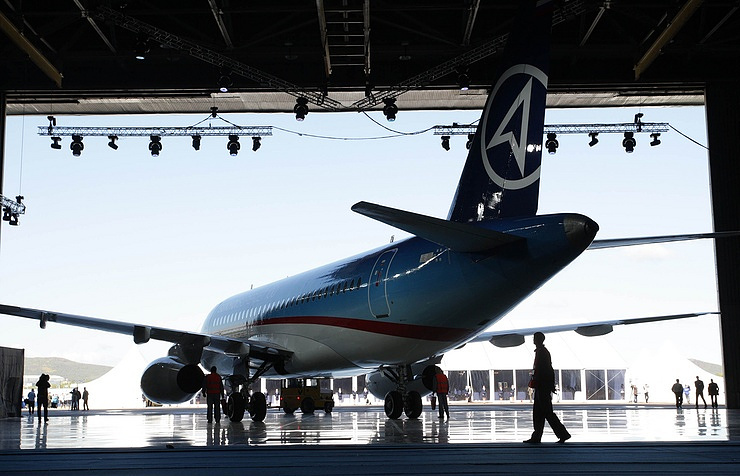 “This will be our first overseas representative office; it will be based in Beijing. Its functionality will comprise marketing and sales of the whole range of SSJ-100 jets, their after-sales service, certification and interaction with financial institutions,’ he said.

The representative office is the business base for setup of a leasing company to sell SSJ-100 jet liners in China, the company said.

It was reported earlier the Russian-Chinese Investment Fund, the United Aircraft Corporation, and China’s New Century International Leasing would create a leasing company. The company is to lease 100 aircraft to airlines in China and Southeast Asia in the coming three years.