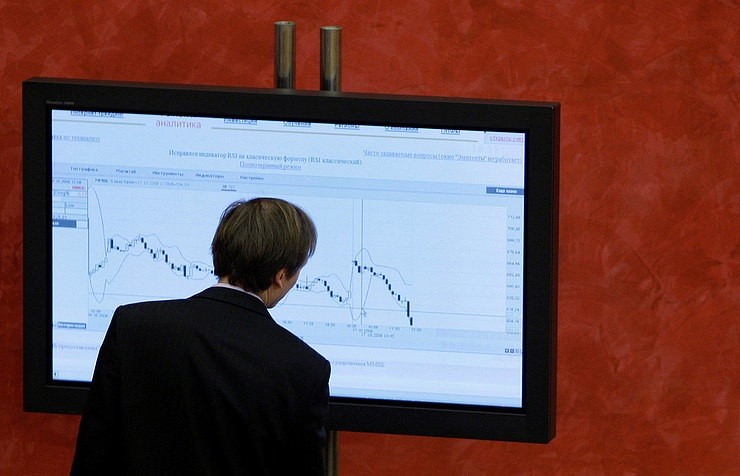 The economic package proposed by the Russian government has cushioned shocks and stabilized the country’s banking system, the International Monetary Fund said in its final statement made after the completion of the 2016 mission on Thursday.

As was reported earlier in April Russian Prime Minister Dmitry Medvedev said that the plan of economic measures for 2016 differs from the anti-crisis plan of 2015 as it implies not only prompt action but also measures on ensuring a sustainable economic growth, including structural transformations and some more. According to Medvedev, last year’s plan facilitated the economy to adjust to new environment.

« Russia Plans to Boost Bilateral Trade With Vietnam to $10 bln by 2020» AIIB Chief: I Expect Russia to Play A Major Role in the Bank