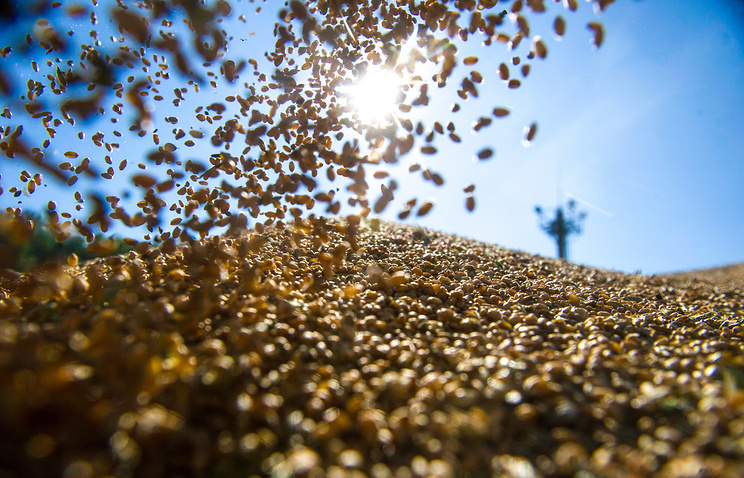 “We have made the decision to zero export duty on wheat for the next two years. As a result the grain market will receive an additional impetus for development,” he said.

Earlier Russian Ministry of Agriculture prepared a draft ruling suggesting to reduce the wheat export duty to zero from September 15, 2016 and until July 1, 2018.

Russia may harvest up to 170 mln tonnes of grain under certain conditions by 2030, Minister Alexander Tkachev said.

This will become possible in case of returning currently abandoned agricultural lands into turnover and increasing yield, he said.

“We need to incentivize application of mineral fertilizers to increase [grain] harvesting by 25% AND recover abandoned agricultural lands. It will make possible to harvest up to 170 mln tonnes of grain in total by 2030,” the Minister said.

The wheat export duty is effective in Russia since summer 2015.