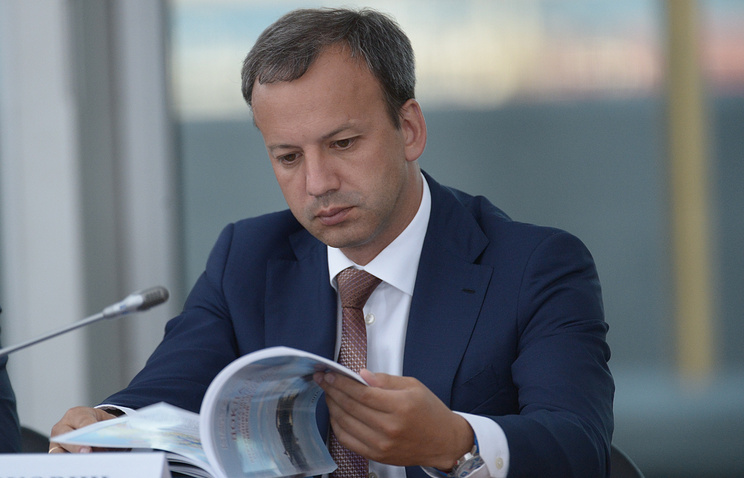 Russia’s budget for 2017 will be based on $40 per barrel oil price, Deputy Prime Minister Arkady Dvorkovich said Friday.

“We’re taking forty (dollars per barrel – TASS) as a base for 2017, according to the official forecast. All our calculations are based on forty, and we’re not going to change them,” he said.

He added that he considers it reasonable to keep dividend payouts of state-owned companies at 50% in 2017. “On the whole yes,” he said when asked a respective question.

However, he said that it will be hardly possible to make no exceptions. “At the working group we agreed to consider and discuss each (case – TASS),” he said.