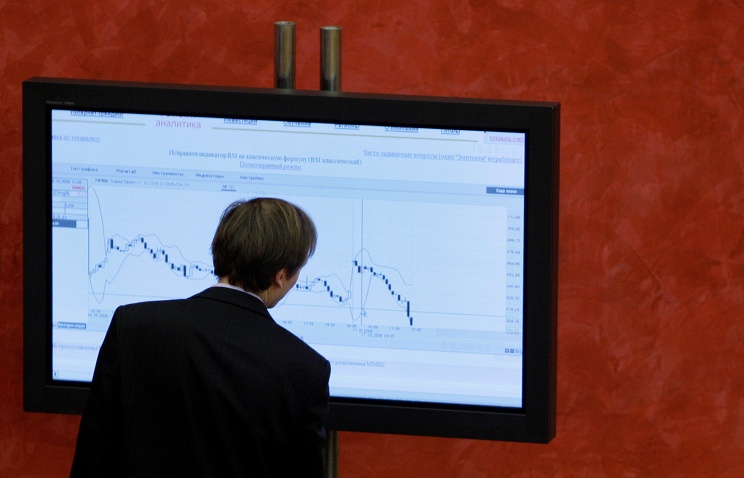 Russia’s government commission for control over foreign investments may consider 14 requests made by foreign investors against the country’s strategic companies, press service of the Federal Antimonopoly Service (FAS) said on Monday.

According to the press service, FAS assumes that the commission will meet by the end of the current year.

“Russia’s FAS has formed draft agenda of the next meeting of the government commission for control over foreign investments in the Russian Federation and has offered consideration of 14 requests made by foreign investors against Russian strategic companies operating in the field of nuclear energy, providing services in ports, production of medical products, mass media as well as those being natural monopolies,” Head of FAS Department for Control over Foreign Investments Armen Khanyan was quoted as saying in the report.