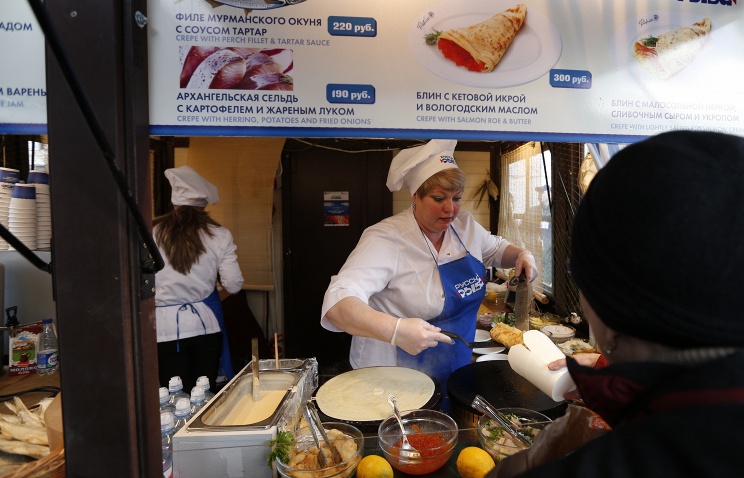 “Accelerating economic growth rates above 5% per year and maybe even 7-8% is crucial for us. It requires very well-planned reforms. One of them is significantly boosting small business,” Gref said.

He also talked about Sberbank expectation in terms of inflation in Russia in 2016. It is expected at about 8% in the baseline scenario, and around 8.5% — in the pessimistic scenario.

The macroeconomic forecast of Sberbank includes a stable level of inflation in Russia in 2017 and 2018 in the baseline scenario of around 7.8%.