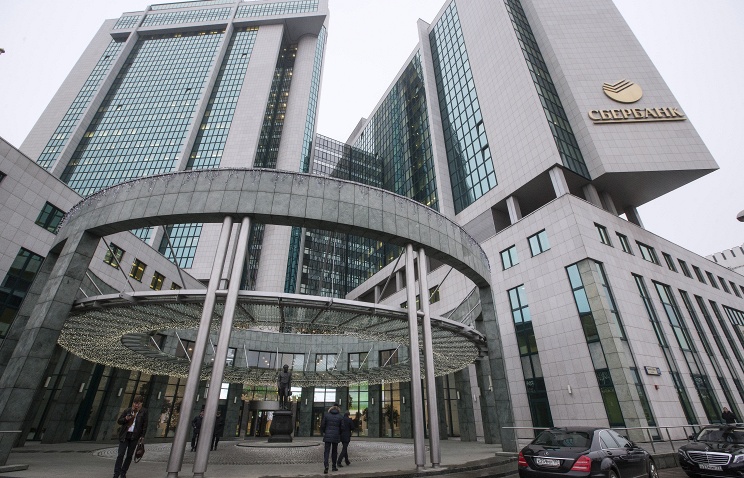 The head of Russia’s largest savings bank Sberbank German Gref called for the privatization of the bank a smaller involvement of the state in the Russian economy.

In an interview with the German newspaper “Handelsblatt” Gref said: “The Central Bank could keep 25% during the transitional period. But in principle, nobody opposes a full privatization of Sberbank. In our case private shareholders are large investment funds. In terms of banking, they can better control the management of the company.”

Gref also said that the involvement of the state in the Russian economy is too high, and “privatization would make our country much more efficient.”