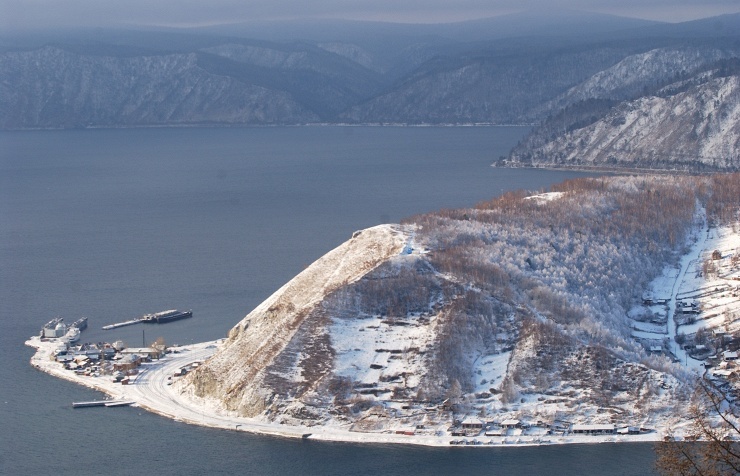 Russia’s government has earmarked 1.29 billion rubles ($18.9 million) in subsidies to implement a range of measures for protection of the world’s deepest Lake Baikal and the social and economic development of the region.

The funds are allocated in 2016 from the federal budget for the Republic of Buryatia, the Transbaikal Territory and the Irkutsk region to “co-finance spending on construction, reconstruction and modernization of facilities for utilization, processing and disposal of waste and also facilities of communal infrastructure.”

The decision will encourage the construction of waste disposal facilities and water disposal system and also the modernization of heat supply systems and switching them to environmentally friendly technologies on the territories in the Baikal natural area, the explanatory note says.

Located on an area comparable with that of the Netherlands, Lake Baikal is the biggest reservoir of fresh-water on the Earth. Water level in Baikal is regulated by the Irkutsk hydropower plant on the River Angara outflowing from Lake Baikal.

Experts say the lake’s shallowing may carry such threats as losses in productive efficiency of the hydropower plant, the lake’s ecosystem imbalance and threats to fish spawning areas, subsoil water level lowering in coastal areas fraught with peat bog fires.