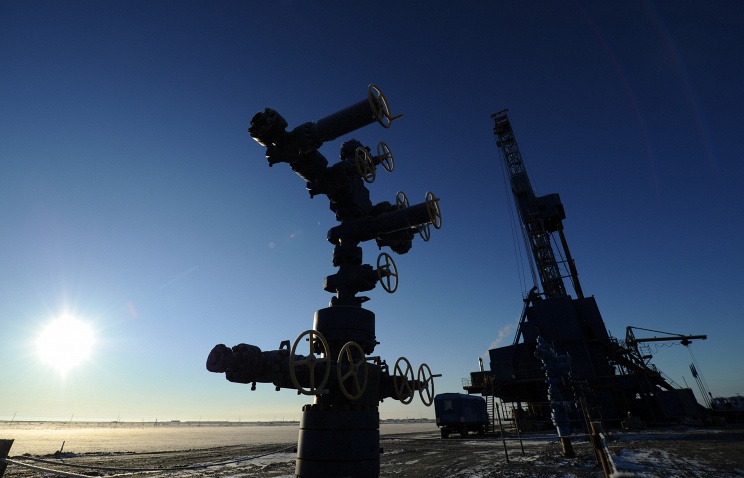 “We see prospects of expanding gas supplies to China on a fairly stable and reliable basis,” Khramov said.

The company has recently made contracts for nearly 3 mln tonnes of future liquefied natural gas supplies to China, Khramov said.

“Three million tonnes per year – these are the contracted commitments on supply of future volumes to China. We will perform supplies over a period of 20 years,” he added.

According to the official, Russia’s Yamal LNG project is almost 50% ready.

“Yamal LNG project readiness is close to 50% overall; construction of the plant’s first stage is on track and is already above 50%, meaning that first LNG lots will be shipped to buyers already in 2017. These buyers are present,” Khramov said.

Yamal LNG is a large scale project on creating a liquefied natural gas production facility with 16.5 mln tonnes per year capacity. The project involves the creation of transport infrastructure, including a seaport and an airport near the Sabetta village (north-east of the Yamal Peninsula).