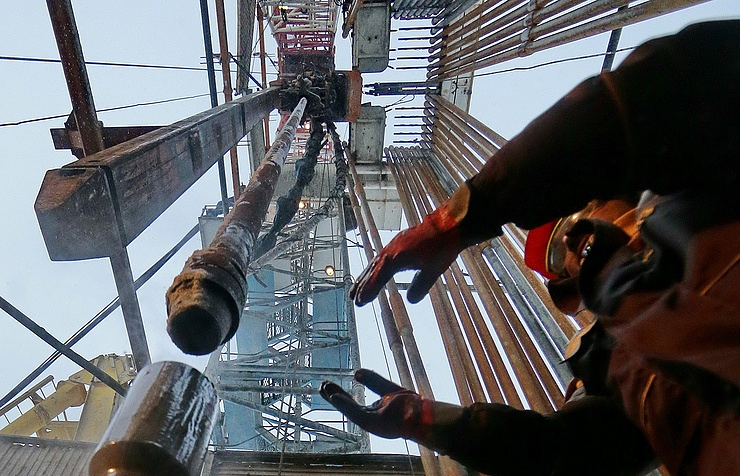 “If the dynamics remains unchanged till the end of the year we’ll see an increase of around 8 mln tonnes, which means totally about 540-542 mln tonnes,” he said. In 2015, Russia’s crude production totaled 534 mln tonnes.

According to Novak, refinery forecast is unchanged at 275 mln tonnes.