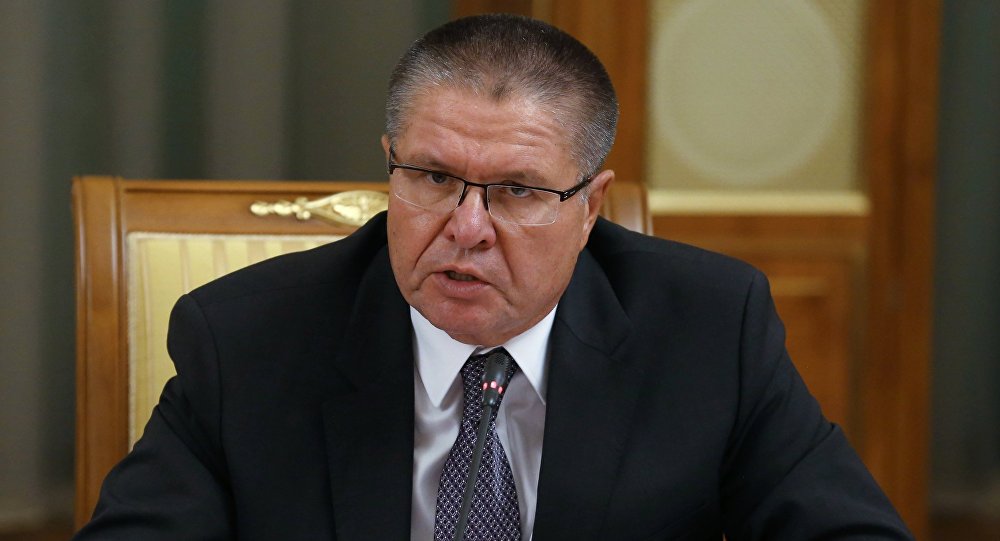 Russian Economic Development Minister Alexei Ulyukayev said that the ministry is expecting the inflation rate in the country to reach 4.9 percent in 2017, 4.5 percent in 2018, and 4 percent in 2019.

“4.9%, 4.5%, and 4% respectively,” Ulyukayev told reporters during a working trip to Geneva to meet with Director-General of the World Trade Organization (WTO) Roberto Azevedo.

Ulyukayev added that this forecast had been approved by the Russian Cabinet.

The minister noted that his department did not consider it necessary to link its core scenario of economic development to the Central Bank’s 2017 inflation target of 4 percent, stressing that the priority was the economic growth.

In early April, Central Bank Governor Elvira Nabiullina said the 4-percent inflation in 2017 was not only absolutely real, but necessary.