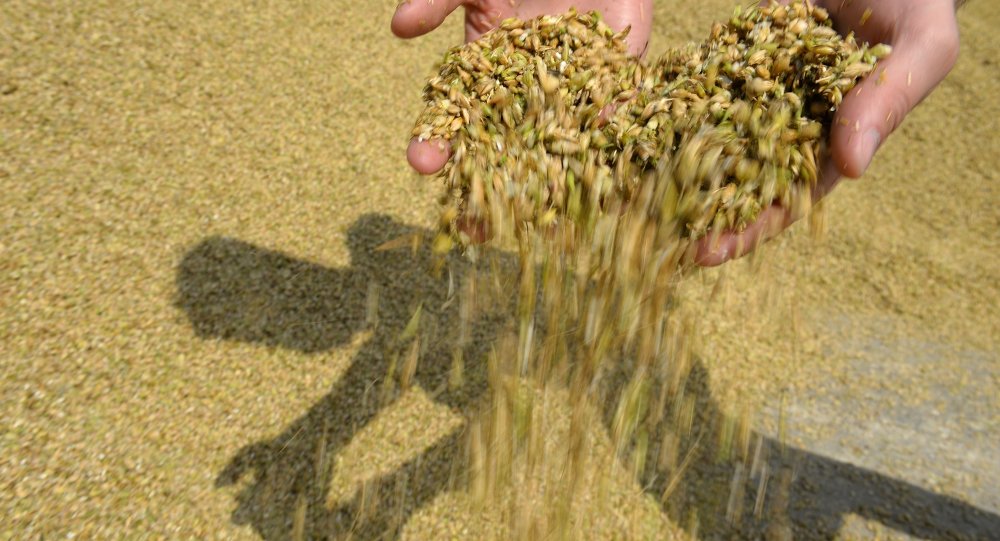 The depreciating ruble and increasing domestic market opportunities as a result of the Russian embargo on foreign produce has the country’s agriculture conglomerate making plans for aggressive investment and growth.

Ros Agro said it will raise $250 million to fund investment to fill the gap left by reduced food imports from trade sanctions between Russia and Western countries.

Ros Agro and its shareholders have been the biggest beneficiaries of Russia’s food embargo. The corporation’s stock price on the London Stock Exchange has almost tripled since August 2014, reaching $16.12 per share as of Monday.

“The company is going to invest aggressively and grow,” said financial analyst Svyatoslav Arsenov as quoted by Bloomberg, stressing that the ruble devaluation had made the sector very attractive.

Russia, listed as the world’s ninth largest food manufacturer in 2013, reduced imports by nearly 40 percent to $26.5 billion two years ago, according to government data.

“We have provided supplies of Russian-produced meat and meat products to the domestic market, having increased exports as well. We can feed not only ourselves,” said Medvedev earlier this month, adding that 222 billion rubles ($3.4 billion) had been invested in agriculture.

« Ethiopia and Russia will Work on Increasing Bilateral Trade» Russian Economy Ministry Estimates Inflation at 4.9% in 2017