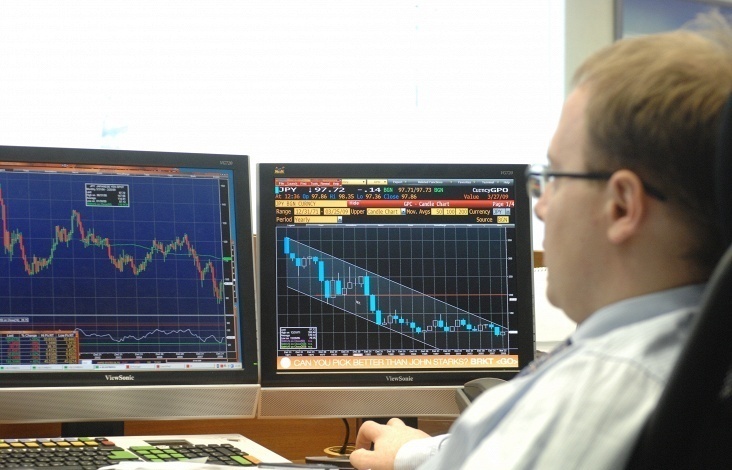 Russia’s electric power export will decline by 40.1% against 2015 to 10.9 bln kWh in 2019, the Ministry of Economic Development said on Friday in the Russia’s new socioeconomic development outlook posted on its website. At the same time, export to Finland and China may grow in conditions of ruble devaluation, the Ministry said.

Export of liquefied natural gas (LNG) to Asia-Pacific nations will grow in 2017 by 11.2 mln tonnes, up 12% as compared to 2015. Export will grow on account of launching the first stage of Yamal LNG plant with the capacity of 5.5 mln tonnes. LNG export to Asia-Pacific countries will grow to 16 mln tonnes by 2019.