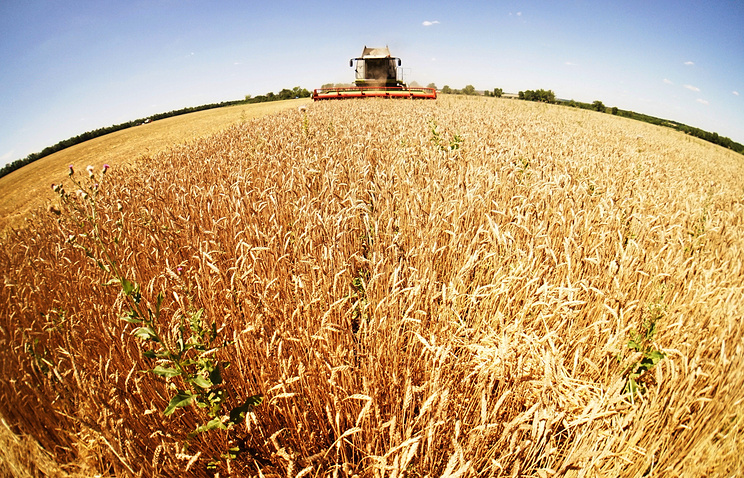 The Russian Ministry of Agriculture intends to consider cancellation of the wheat export duty not earlier than fall, Minister Alexander Tkachev said on Wednesday.

“Regarding the export duty, we will definitely cancel it sooner or later. However, we will consider this matter more seriously in fall after harvesting, when we will see what is in stock,” the Minister said.

No dramatic changes should be expected in terms of the wheat export duty and maintaining stability and rules of the game are more important for the market, Deputy Prime Minister Arkady Dvorkovich told TASS earlier in June.

It was reported earlier the Russian Grain Union sent a letter to Prime Minister Dmitry Medvedev with a request to abolish the wheat export duty.