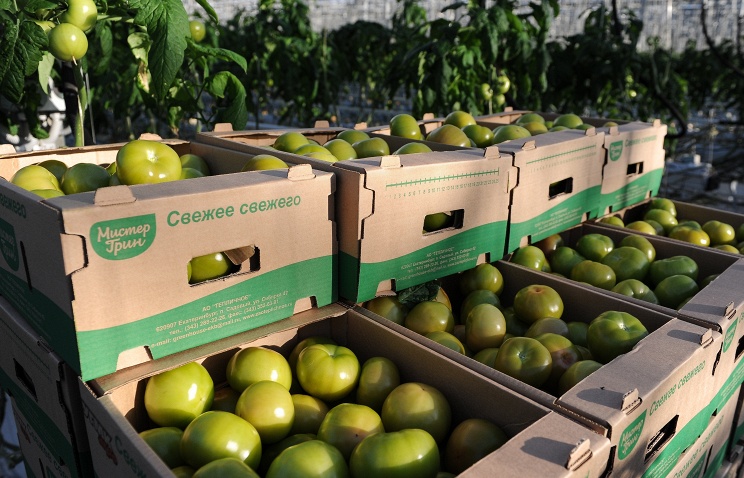 Starting from January 1 of the next year, Turkey will be banned from exporting fruits and vegetables to Russia.

Russian agricultural producers are capable to close the shortage of vegetables and fruit in Russia in five years, Minister of Agriculture Alexander Tkachev said on Tuesday.

“The task is to boost production of vegetable and fruit and close the shortage existing for decades,” the minister said commenting on the ban of foods import from Turkey.

The Russian Government will prohibit import of certain foods from Turkey. Starting from January 1 of the next year, Turkey will be banned from exporting fruits (oranges, tangerines, grapes, apples, pears, apricots, peaches and nectarines, plums, wild strawberries and strawberries) and vegetables (tomatoes, cucumbers, cauliflower, broccoli, yellow onions) to Russia. Supplies of frozen turkey and chicken are banned as well as along with fresh Turkish pinks and salt.

The ban does not cover goods brought to the territory of the Russian Federation for personal use in the amount permitted by the Eurasian Economic Union.