2016/01/12 By WENWEN HAN in BRICS News, Investment Opportunities Tags: One Belt and One Road, Russia 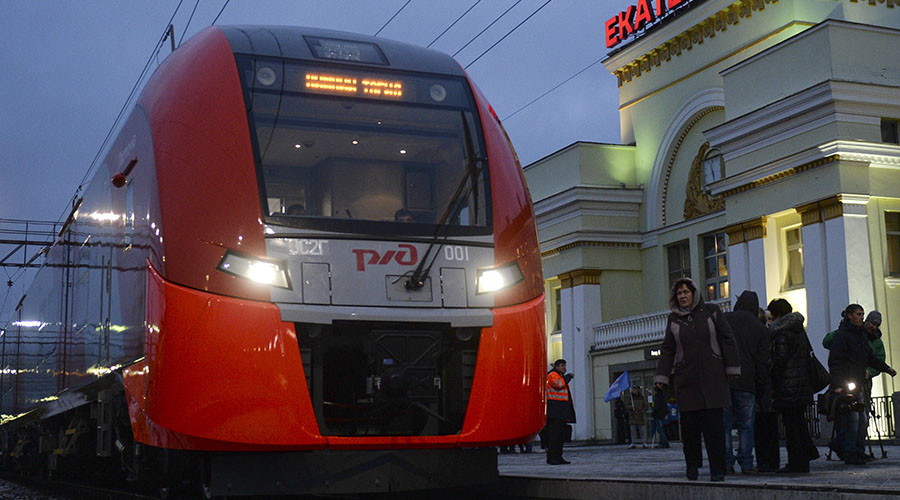 Russian Railways says the construction of a railway on the Indonesian island of Kalimantan will be completed in 2019.

“The project is so beneficial economically that we and the banks involved in its financing feel quite comfortable. All the investment will pay off within six years,” said Russian Railways spokesman Denis Muratov.

“Cargo will go by rail to a seaport from the vast areas of the island of Kalimantan, which is the largest in Indonesia and very rich in natural resources and minerals,” he added.

Only the Indonesian islands of Java and Sumatra have previously had train services.

According to Muratov, in addition to the commercial benefits, the project will create more than 300,000 construction jobs, and more than 10,000 jobs in related industries. The Russian company will also give 200 scholarships to Indonesian students in 2016 and will increase that number to 350 in the future.

Russian Railways says the project will be eco-friendly.

“We will use solar electricity and will try to set up coking plants in Indonesia that will increase the calorific capacity of coal so that when burning it will emit less smoke and harmful substances,” according to Muratov.

In the future, Russian Railways could take part in other projects to upgrade Indonesia’s railway infrastructure. The authorities want four projects covering up to 4,000 kilometers of track, said the spokesman.