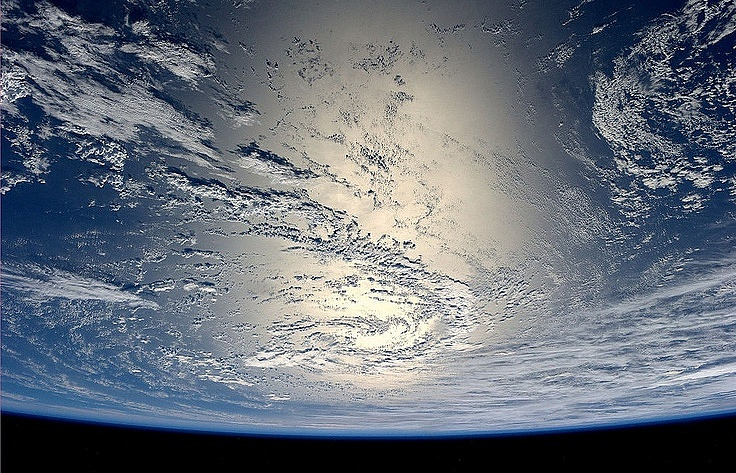 Russia has successfully tested its first high-altitude unmanned vehicle, or atmospheric satellite, Izvestia daily says in an article published in its Tuesday’s edition.

The testing has been done by the Foundation for Advanced Research Projects (FPI), which is an agency for research in prospective defense technologies, and the Research and Production Enterprise Taiber. The vehicle stayed in the air without landing for 50 hours at the altitudes of up to 9,000 meters.

The FPI does not reveal details on the technological characteristics of the atmosat but it known that the vehicle that was made of materials on the basis of carbonic fibers had the wingspan of 9 meters and weighed some 12 kg.

Taiber Technical Director Sergei Tytsyk said the unmanned vehicle on solar cell batteries is listed among satellites as it can perform some functions of the low-Earth orbiting satellites.

“An atmosat can perform protracted missions, loitering for years over in the airspace over oceans, over the territories where there are no military bases, sparsely populated areas that adjoin state borders, maritime border areas,” he said. “Their function is to receive and transmit via relay the information for civilian and military addressees.”

Atmosats make it possible to create a network of autonomous relay transmitters of radio and video signals virtually over the entire territory of Russia and especially over the Arctic areas during summertime.

Sergei Tytsyk said atmosats may offer a replacement over time for some space system, as the manufacturing and delivery into orbit of the latter is far more expensive.

Taiber company specializes in the industrial systems of automatic control over moving objects. It manufactures the entire line of aerial vehicles of any type ranging from the ultralight (about 0.2 kg) to the super-heavy ones (up to 2,800 kilograms).