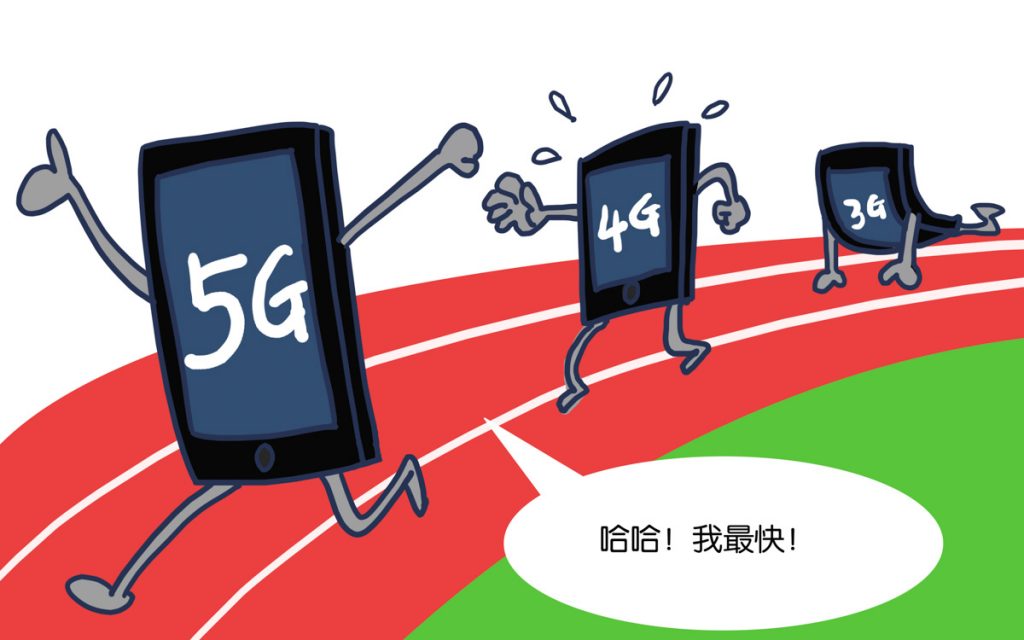 The European Union (EU) should intensify cooperation with China in 5G mobile technology, said Luigi Gambardella, president of ChinaEU, a business-led association aimed at intensifying business cooperation and investment in the telecom and hi-tech spheres.

“ICT(Information and Communications Technology) is a global industry and 5G is a promising area for international cooperation. I think the cooperation from the outset between China and Europe on 5G matters should be essential for the EU’s 5G strategy,” Gambardella told Xinhua in a recent interview.

“China is the largest market for Internet in the world and it will definitely take a leading role in global 5G development in the next decades. The first to ally with China will not only take a bigger piece of cake in the market share, but also grasp the chance to stand at the top and develop its own 5G and capability at a faster speed than the EU could do on its own or with other, less committed, partners,” said Gambardella.

He suggested that three concrete actions should be taken by the EU when seeking cooperation with China.

As a first step, Gambardella said the EU should explore synergies between the Chinese and EU 5G policies.

China has attached great importance to 5G in its national five-year plan(2016-2020) and has set the goal of 5G commercialization by 2020, while the EU is looking forward to contemplate early 5G deployment by the same deadline.

“Since the two sides want to move at the same pace, it is more efficient and reciprocal to work together and help each other where there is overlapping ambition,” he said.

Secondly, the two should carry out joint research and trails on 5G, he added.

He said the leading Chinese telecom vendors were taking pioneering actions to lead the trend. For example, ZTE is currently working on a pre-5G technology and has already started its pre-5G trials in China. The result will be shortly shared as ZTE aims at rolling out this technology in Hangzhou during the upcoming G20 Summit in September.

“Therefore, Europe should maintain privileged relations with Chinese partners and promote joint actions both in the field of research and in the trials. Further ‘concrete joint initiatives’ should be put in place step by step, such as the first ‘Full 5G Cities’, that could be initially located in Europe and in China,” he said.

The third step, according to Gambardella, it’s necessary to set up a joint China-EU digital fund. The fund should support and invest in small and medium-sized EU and Chinese 5G enterprises which are passionate about expanding their businesses in each other’s market, said Gambardella.